New Exhibition – Anglo Saxon Treasures of the Isle of Wight 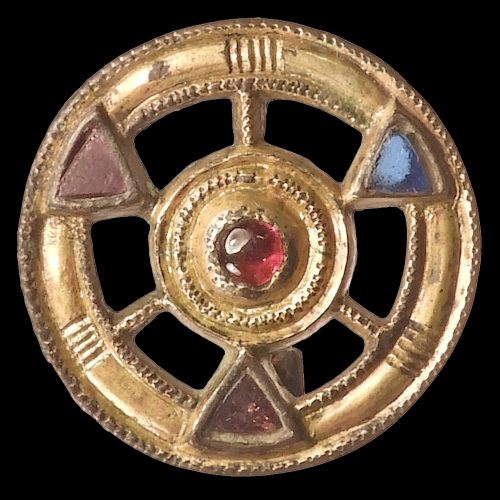 Far from being a sleepy backwater, in Anglo Saxon times the Isle of Wight was at the frontier of international trade in goods and ideas and the inhabitants created a rich material culture. Relatively little is known about the Anglo Saxon period – which came after the Romans and lasted for 600 years – making these treasures, all of which were excavated on the Island, all the more significant. The exhibition includes a range of objects including fine brooches, items used for religious ceremonies and weapons.

‘Anglo Saxon Treasures of the Isle of Wight’ opens at Carisbrooke Castle Museum in February 2020.