The new World War I summer exhibition has now opened and is based on the theme of ‘Men and horses go to war’.  It traces the fortunes of three men from different Island families during the War, including General Jack Seely and the story of the Island’s own war horse, Warrior.  On display are personal items relating to the three men, including uniforms, personal letters and medals. 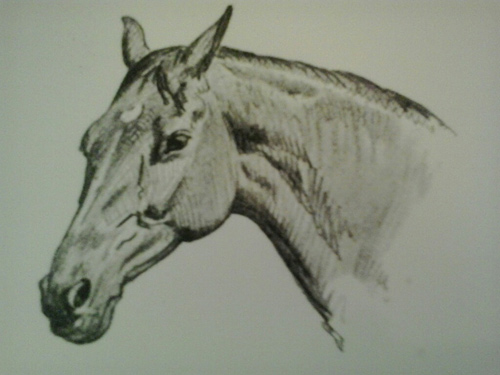